Due to an overwhelming response, I’ve had to close the submission window for Outback Horrors Down Under... I will reopen later in the year if we’re still in need of excellent Australian and New Zealand tales of terror! (Steve) 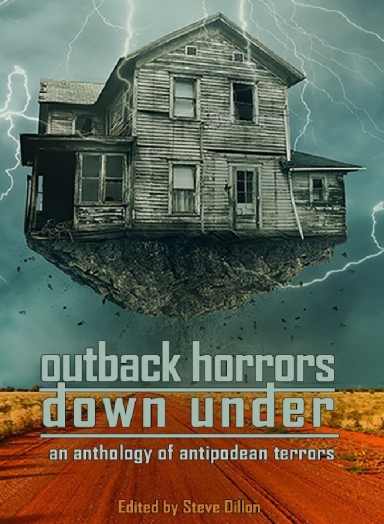 *** SPOILERS ***
Well, forget this is based on a Lovecraft story first of all. Don’t read the short story (I actually published the HPL story in a dark SciFi anthology 2 years ago… Beyond the Infinite – Tales from the Outer Reaches, so I hadn’t long read it.) By the way, my publishing company is called Things In The Well in part due to the influence of this story… Anyway…
I’ll also say here and now, I’m not a Nicolas Cage fan, nor am I a detractor of the man or his acting. I don’t pay much attention to memes and the like, so haven’t kept that color my opinion of him but… he freaking well NAILED this movie. By far the best acting I’ve seen of a man in a steady decline to madness since The shining, Cage really channelled Jack Nicholson, but made part his own. When he’s eating the rotten fruit, he quickly goes from a psychotic man who’s pissed off with his lot to a ‘yes, my dear’ subservient husband in a heartbeat; the kind of character change that can only come through madness or drugs. Kudos to the man for this.
Likewise, Elliot Knight who plays Ward, gives a sterling performance, most notably when confronted with the horror upstairs.
I loved how the daughter is called Lavinia. I also loved how they managed to modernise the setting, making it lively and engaging, without compromising the plot too much.
The Special Effect department were excellent, not least because of how they made melded, terrifying creatures that are reminiscent of From Beyond and other 80s horror movies from the likes of David Cronenberg, but for the way they represented the horrors as they moved between dimensions (Cage’s character toward the end, for example), a technique I’ve never seen before (unless in Doctor who, perhaps) – beautiful effects, too, as the water from the well converts the everyday into a beautifully serene and surreal landscape of purple-coloured plants.
In summary, if this had been a 1980s movie, it would be a classic that every horror movie fan would have in their library as a goto reference source. But, in today’s cynical world, I’ll bet most people will mock it because, hey… that’s the trendy thing to do, right? Well, don’t take my word for it, go see the bloody damned thing in a cinema if you can! Sadly there were only 5 people in the cinema when we saw it, which only suggests that future Lovecraft themed movies will not be financially viable and we will see no more unless they are cheap kickstarter jobs…
– Steve

So, I set up my PATREON page and am hoping people will support me in my endeavours as I share poetry, short stories, narrations of the same, news, views, reviews, opinions and more!

There is a free signup option, so there’s no need not to sig up really, and there are paid tiers, where you will be rewarded depending on how much you pledge. Rewards are clearly stated ion the site, and even include editorial services, so take a look and see if you want me… 😛

Burning Love and Bleeding Hearts has launched officially, and has gone into the top 50 new releases for Kindle, to add to the printed book coming out a few days ago. We’ve already donated almost $500 to the Red Cross bushfire relief fund!

Congrats to co-editors Louise and Chris, all the proofreaders, and of course the contributors! Teamwork for a cause!

Links to Paperback and Kindle edition

Co-editor Louise Zedda-Sampson’s blog about the publishing and editing process from cradle to… well, to life!

Note: All proceeds for Black Dogs, Black Tales will go towards raising money and awareness for the Mental Health Foundation of New Zealand, and we cannot wait to share the finished book with you all! 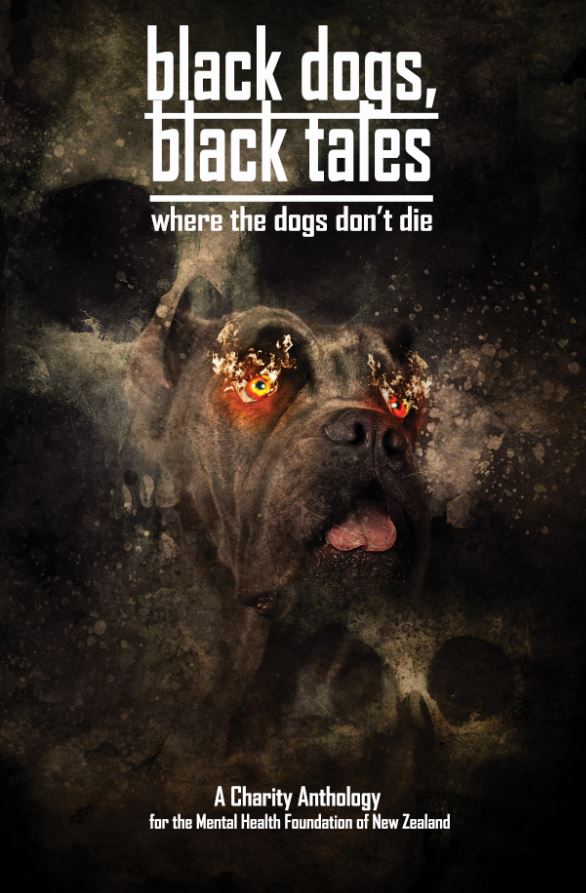 You can now order the paperback book from Amazon.

Or you can wander into a bookshop and ask if they can order it via Ingram!

Or you can use the online order form!

Or you can pre-order the Kindle version from Amazon!

Patreon has been calling me for a while, so I’ve decided to give it a go, and walk away from Facebook as much as I can… 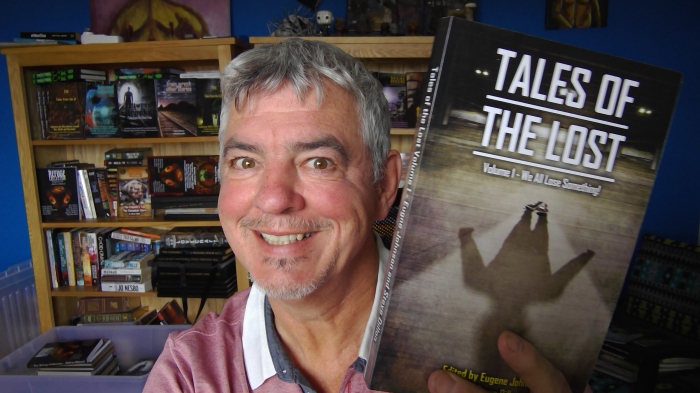 The cover is still in draft as we head towards the Valentine’s Day deadline, but this is more or less how the cover will look, and we’ve managed to include all author names on the back cover! Click here to pre-order the paperback!

Please share as this is a charity anthology about which the UK’s most respected living horror writer Ramsey Campbell has said “A fine anthology for a fine cause. Invest your imagination in it and you’ll be investing in the world as well.” – Thanks, Ramsey!